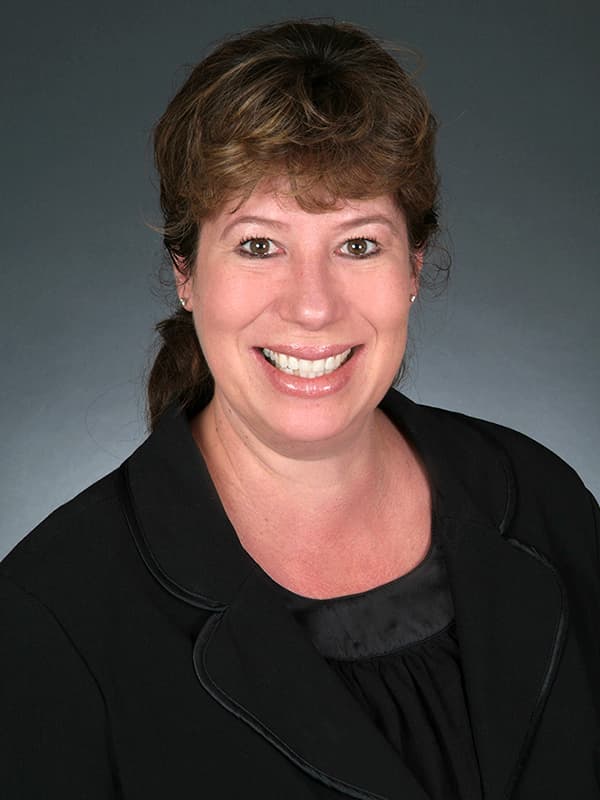 Karen A. Mascioli became employed in the field of law in the 1980's as a legal assistant/paralegal at both plaintiff and defense firms. While working full time and raising a family, Karen attended school at night to obtain an associate degree, bachelor degree and then law degree in 2003. Ms. Mascioli's academic achievement and demonstrated persistence in attaining a law degree was recognized by the State of New Jersey Senate through a Resolution passed in 2003.

After law school, Ms. Mascioli performed a one year judicial clerkship for the Honorable Mary Colalillo in Camden, New Jersey. Ms. Mascioli joined our firm in 2004 and in October 2012 became a member and officer of the firm. She concentrates her practice defending litigated matters for self-insured clients and insurance carriers. Ms. Mascioli devotes a considerable portion of her time to complex construction defect litigation, construction site personal injury cases, and commercial transportation litigation, specializing in livery, pupil and para-transit transport. She also has extensive experience handling cases involving contract disputes, insurance coverage, property damage, and general negligence. She has successfully defended numerous matters resulting in early dismissal. She has successfully litigated to verdict complex binding arbitration matters. She practices at the trial and appellate levels throughout the State of New Jersey in both state and federal courts and in Pennsylvania.

Ms. Mascioli is a member of the New Jersey State and Camden County Bar Associations, and the Claims and Litigation Management Alliance.