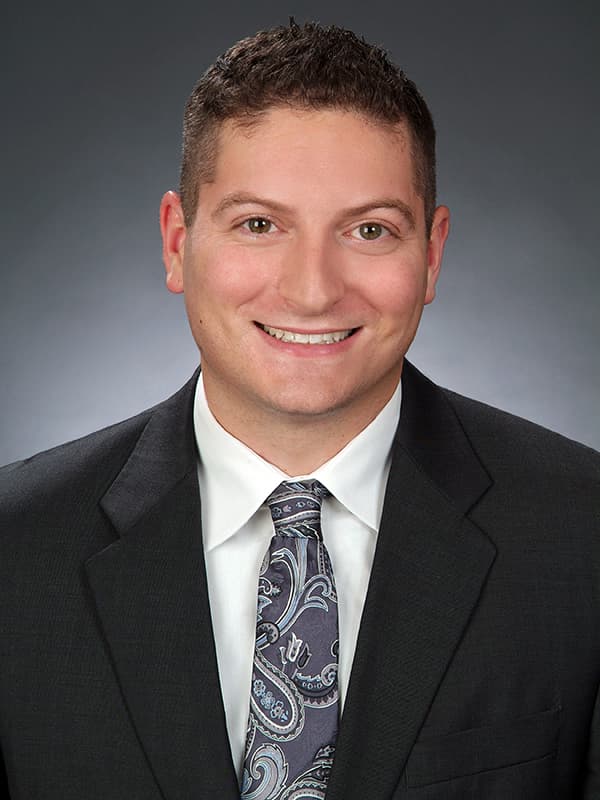 Joshua P. Locke joined the firm in 2009 and in October 2017 became a member and officer of the firm. He received his Bachelor of Arts degree from the University of Delaware in 2005 and his Juris Doctor from Rutgers School of Law—Camden in 2008. Following law school, he served as the law clerk for the Hon. Anthony M. Pugliese in the Superior Court of New Jersey, Camden County vicinage.