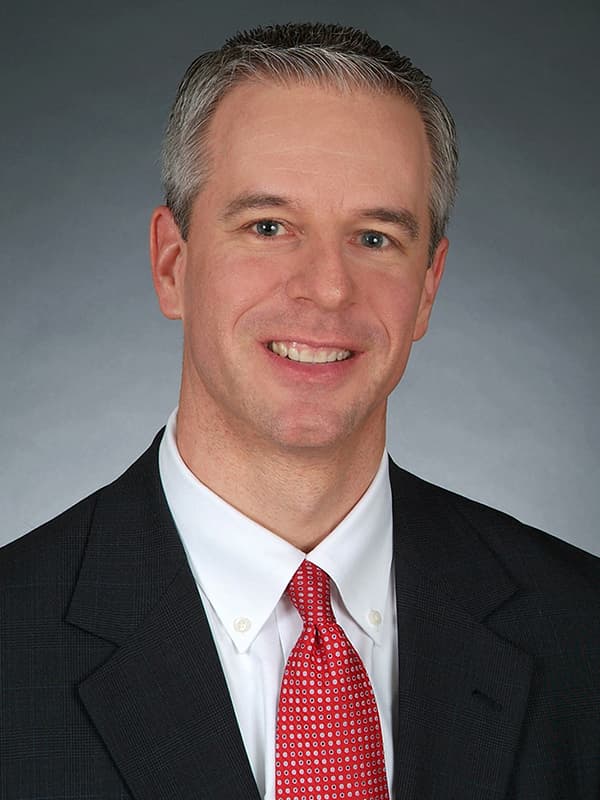 John V. Petrycki, Jr. is a graduate of Gettysburg College where he earned a Bachelor of Arts degree in Economics with honors in 1991. He graduated from Seton Hall University School of Law with his Juris Doctorate in 1994. Mr. Petrycki is admitted to practice in the State of New Jersey and the Commonwealth of Pennsylvania. He is also admitted to practice in the United States District Court for the District of New Jersey as well as the Supreme Court of the United States.

Mr. Petrycki was engage in private practice for eight years prior to joining the firm in 2002. His practice is focused on the defense of litigated matters for insurance carriers and self-insured clients in both state and federal courts in cases involving premises liability, negligence security claims, pharmacy malpractice, construction site accidents, property damage, construction defect, insurance coverage claims, general negligence and appellate practice. He has also served as an arbitrator in Uninsured/Underinsured claims. Mr. Petrycki also advises and assists clients in non-litigated matters including investigation of incidents, preservation of evidence, and other risk and loss mitigating practices.